Exploration geophysics is a non-invasive and non-destructive Earth Science that utilises physical phenomena to remotely image and characterise the subsurface. It has applications in environmental studies such as groundwater sustainability, geothermal research and carbon capture and storage, as well as the resources industry.

The Curtin Centre for Exploration Geophysics (CEG) conducts world-class research in cost effective characterisation and monitoring of the subsurface. Our research utilises a wide range of geophysical technologies including active and passive seismic, electromagnetic and potential field methods, as well as emerging technologies such as continuous subsurface monitoring using permanent geophysical sources and distributed acoustic sensing.

Our research projects involve theoretical and numerical modelling, acquisition, processing, analysis and inversion of geophysical data. They are underpinned by extensive theoretical, numerical and experimental research and fieldwork. 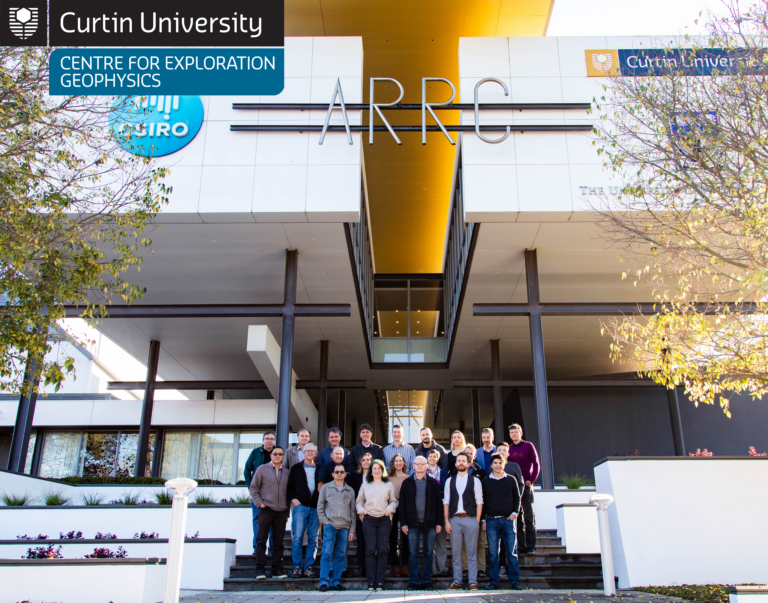 The Curtin Reservoir Geophysics Consortium (CRGC) is a partnership between industry and academia and is undertaking research into the acquisition, processing and quantitative interpretation of geophysical data with an emphasis on Australian petroleum exploration and production issues. 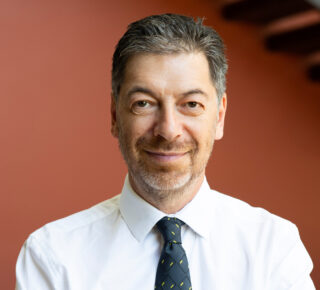 Acknowledged as having inspired a culture of excellence in the field of Geophysics at Curtin University, CEG Director Professor Boris Gurevich was awarded the university’s highest honour for academic staff, the title of John Curtin Distinguished Professor. 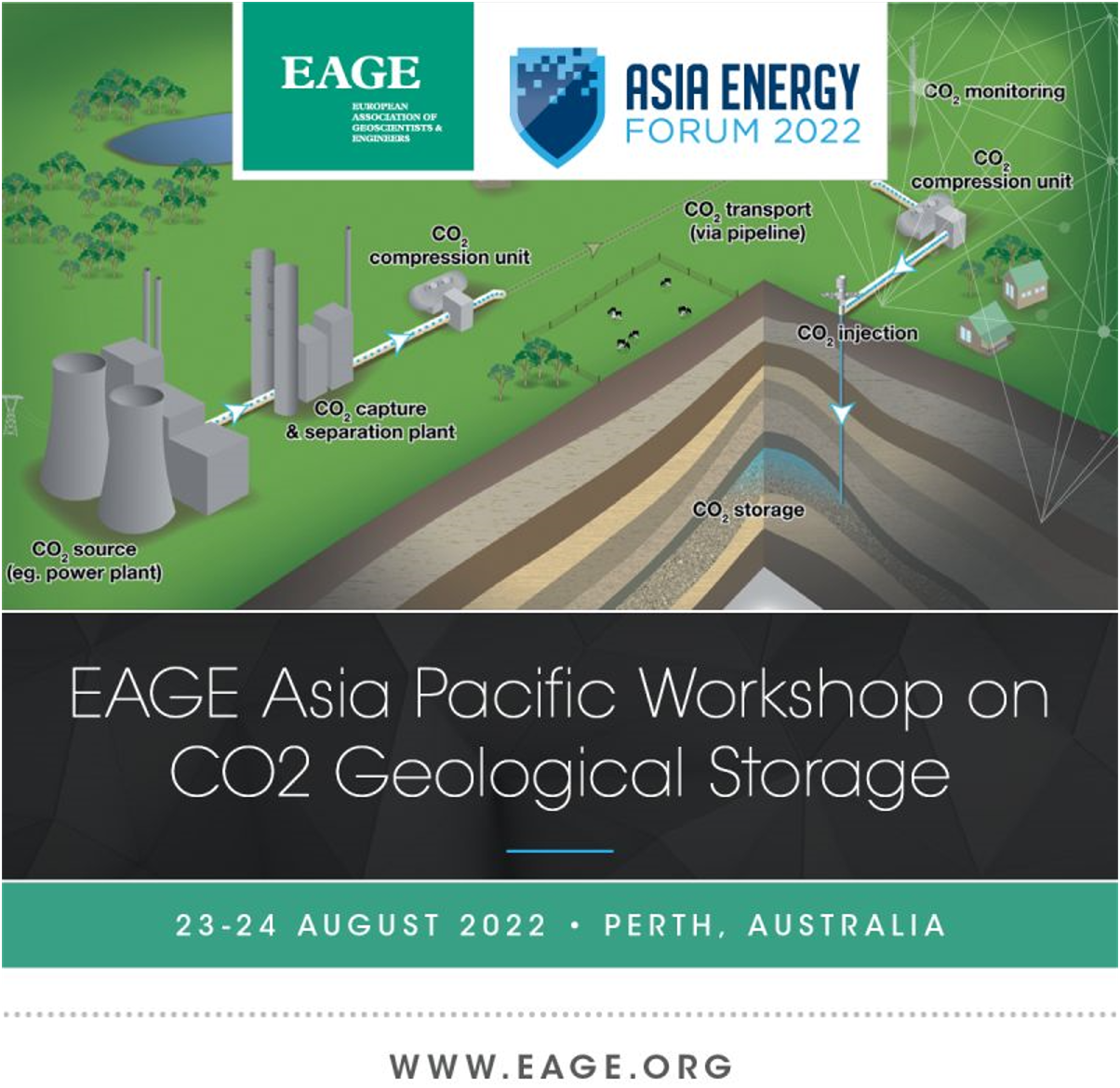 Commitment to #NetZero emissions will likely result in an increasing demand for geosciences and subsurface expertise through the whole maturation process from CO2 storage prospectivity to marketable volumes. EAGE is inviting you to take the stage and present your cutting-edge research at the upcoming Asia Pacific Workshop on CO2 Geological Storage on the following main topics:

06/09/2021 – Curtin Geophysics has received funding from The Global Innovation Linkages Program to conduct research into Broadband fibre optic sensing for subsurface resource characterisation. Congratulations to Roman and the team!

In the last decade distributed fibre optic acoustic and temperature sensing has become quite extensively utilised for various reservoir exploration and monitoring tasks.

Specifically, it gained a lot of attention for downhole seismic applications due to distinct directional sensitivity of fibre optic sensors along a cable and in addition due to usual downhole acquisition geometry, where P-waves approaching receivers along a bore and a cable… Read more

The fine-grained sediments and rocks that constitute most of the sedimentary record have received tremendous research attention in the past decade. This talk reviews some of the technologies that have supported these advances and summarizes current knowledge of the pore-scale processes that drive the evolution of bulk rock properties of mud in the subsurface… Read more

As shown by several recent studies, the amplitude of the direct wave recorded by distributed acoustic sensors can be used as a proxy for the elastic properties. This concept was recently employed by the Curtin geophysics team to monitor temporal changes of elastic properties along the wellbore using waves from both controlled sources and earthquakes… Read more

Read all News and Events

For all general enquiries please email us at info@ceg.curtin.edu.au